The Future of Smart Startups Outside of Silicon Valley 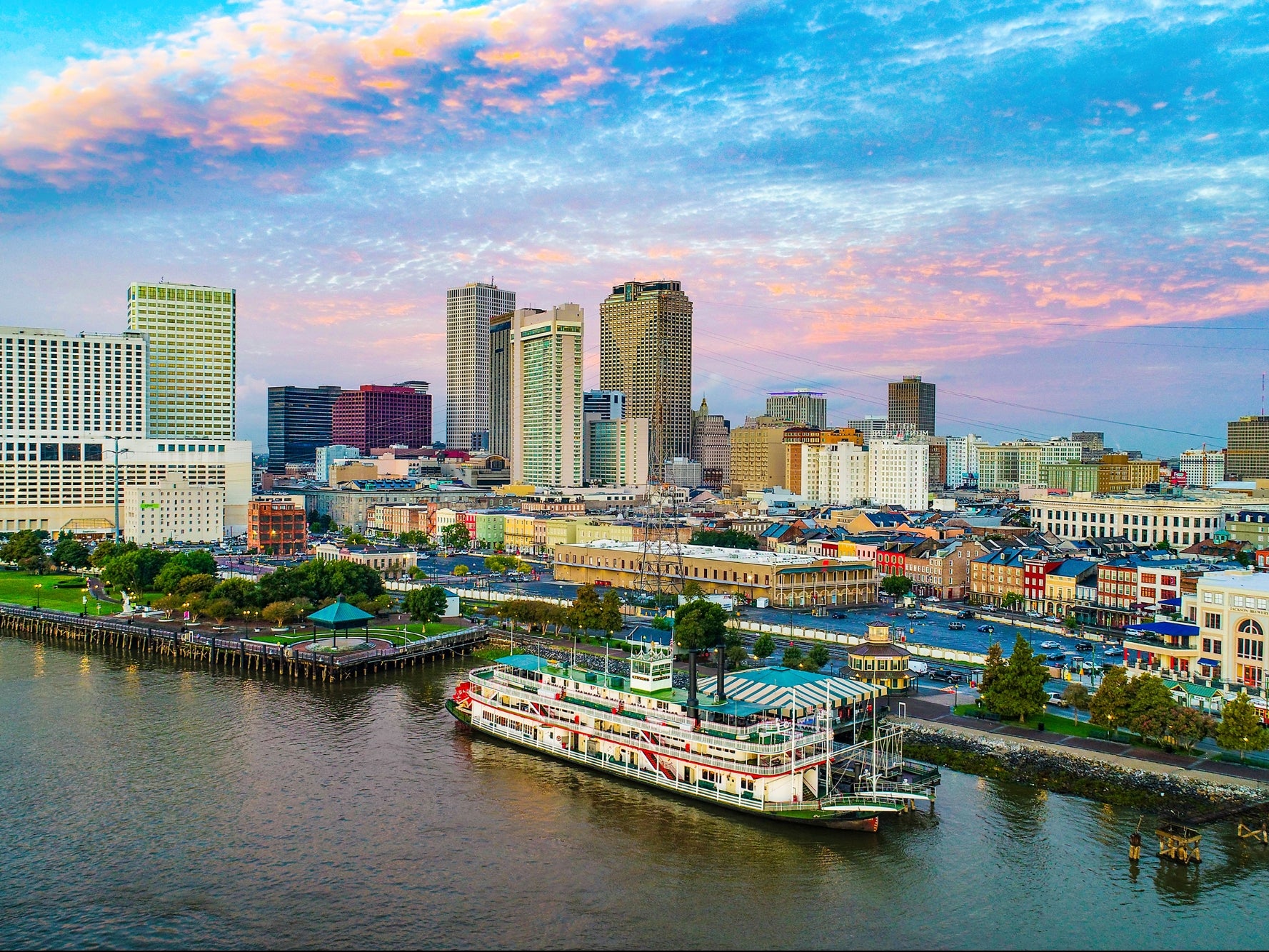 Some would argue that Silicon Valley will forever be the epicenter for tech and innovation, topping lists and even growing stronger post pandemic. But looking at the 79 startup ecosystems generating over $4 billion in value last year would make anyone wonder: Why are so many entrepreneurs looking outside of Silicon Valley for a home?

The formula of following the big players and concentrated capital funding has become outdated and overcrowded. Just look at the rate of startup growth outside of Silicon Valley — more than doubling in the past five years — an indication of what’s to come. In tandem with the evolution of the times, new workplace environments and remote workforces, cities are now strategically developing spaces, communities and incentives to support entrepreneurs and set them up to thrive.

New Orleans became one of over 90 startup ecosystems that created a unicorn last year, with the sale of local tech company Lucid for just over $1 billion. And it’s among the top 10 US cities with the most entrepreneurs per capita. Yes, the same New Orleans that’s known for its music, food and Mardi Gras.

Building a business where there are better tax incentives

Silicon Valley might have connections to VC funds and capital, but after recovering from the crash of 2001, traditional hubs were becoming prohibitively expensive. That’s especially true when it comes to taxes. For instance, the “Louisiana Digital Media Tax Credit” is based on a similar credit for the film industry that would give a 25% cash rebate for any payroll dollars spent on making software development in Louisiana. As soon as the credit was passed, it was the best in the United States. Wyoming, South Dakota and Alaska lead the Tax Foundation’s State Business Tax Climate Index and couldn’t be farther from Silicon Valley.

In 2011, Gameloft, a French mobile game company, was lured to New Orleans by the tax incentive. But, they were wary about labor — would there be the quantity and quality they needed? To seal the deal, Greater New Orleans, Inc., the regional economic development nonprofit in the city, paid to advertise for their first 15 prospective positions in New Orleans. Gameloft received over 1,500 responses — about the same as they would have expected in New York — and decided to open a studio in the Crescent City.

GNO, Inc.’s next big prospect, G.E. Digital, had similar questions about labor but much greater need. For G.E., the State of Louisiana and GNO, Inc. designed a new, innovative incentive where G.E. would be “given” $5 million, but all of the money would go to the University of New Orleans to design and implement a custom training program. This created a triple-win: G.E. received bespoke employees, UNO developed a market-relevant curriculum, and the New Orleans tech labor market grew.

Over the intervening years, many other tech companies have joined and grown in the Greater New Orleans region, including inXile (Microsoft), High-Voltage Software (programs Fortnite), Turbosquid (Shutter stock), Lucid, Levelset (Procore), DXC Technology, Possibility Space, and many others. These companies chose Greater New Orleans because of the low-cost/high-culture/high-diversity business proposition that no place else in North America could match. Ultimately, this business proposition was underpinned by a proactive and nimble system of schools and nonprofits that have ensured a steady supply of high-quality, diverse tech employees.

In addition to financial incentives, the culture in these emerging destinations makes it a supportive environment rather than competitive. With world-famous culture and a much lower cost of living, New Orleans became a plausible region for tech expansion. The city is walkable, close-knit and affordable, allowing a runway for your idea and more collaboration opportunities. Yes, the impact is gradual and cumulative. But the results are clear.

The post-Covid world is ideal for emerging tech destinations

Flash forward to 2022, and a few facts tell a story of a thriving tech cluster. And this innovation is inclusive, with New Orleans being No. 4 in the USA for African Americans in tech jobs per capita and No. 6 for women. Driven by growth in the state’s largest metro area, Louisiana is also No. 5 in the USA for software job growth. Last year, over a dozen local tech companies enjoyed exits, collectively worth over $2.5 billion.

While New Orleans is still more closely associated with gumbo than gigabytes, the word is getting out. And it’s spreading beyond The Big Easy to other emerging tech destinations like Atlanta, Kansas City, St. Louis and more. Local entrepreneurs are starting a new wave of Web3 companies in these spots, and the business and political establishments are fully in support.

After all, remote work is now offering employees the ultimate work/life arbitrage: Work for an East or West Coast tech company, and live wherever you want.

In Orlando Wedding Venues and Hotels

How to Book a Burj Khalifa Tour