Can a man do Umrah alone? 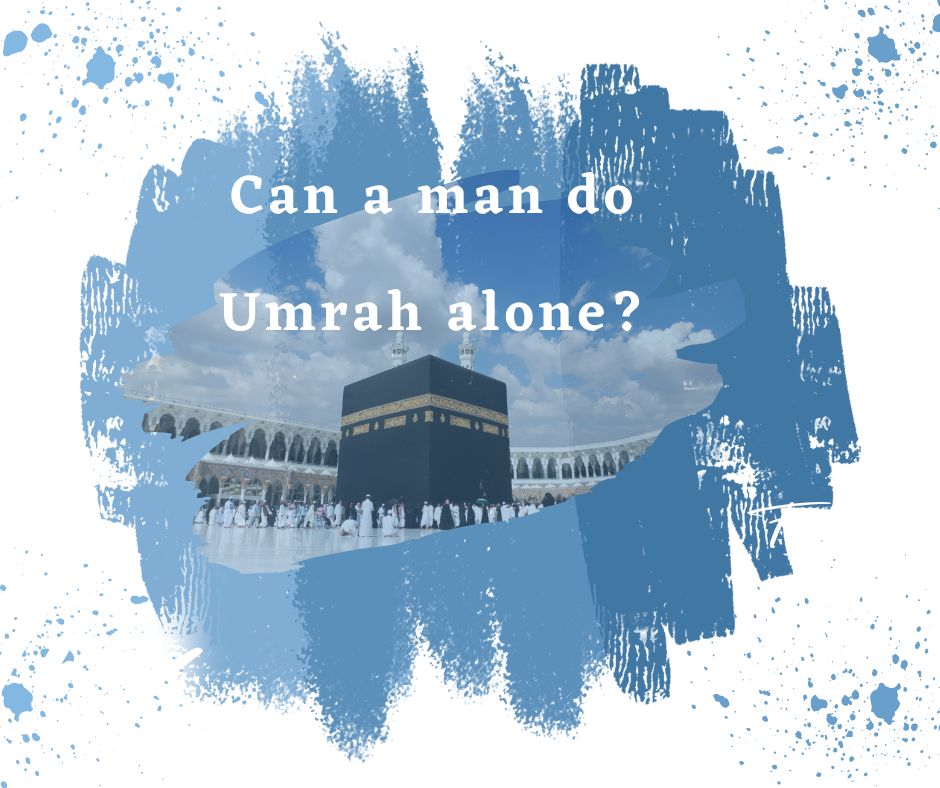 According to Shariah, there is no prohibition for any male of puberty age to perform Umrah alone or in a group. On the contrary, there are certain rules and regulations to be followed during the pilgrimage for a woman. In the early days of the spread of the COVID-19 virus, one of the restrictions imposed by the Saudi authorities was to perform Umrah alone.

Umrah is a holy pilgrimage to Makkah that can be performed at any time of the 12 months. Muslims from all over the world offer this sacred journey with full passion of faith, whether they are men or women.

Islam has certain rules for men and women to follow when offering the Umrah alone. Men are allowed to perform Umrah alone and without a companion (male or female) following Sharia. Men are unquestionably strong, both physically and mentally. Because it is in men’s nature to be able to deal with risk or loss on their own, Islam permits men to perform Umrah alone, even without a partner.

Nowadays, a single person can visit the whole of Saudi Arabia while performing Umrah as there is no limit for Umrah pilgrims. There is no prohibition if some people want to visit the country for more than one age. They can also get all the facilities in their Umrah packages with a visit visa.

Before the Covid-19 attack on the world, all male pilgrims performed Umrah without any restriction. But this pandemic had badly affected the entire world’s routine. Same, the Hajj and Umrah flights were closed due to this pandemic.

The Saudi Arabian government had restricted all pilgrims, whether they were men or women. Only those pilgrims allowed, who were between 18 and 50 in age, perform Umrah with a group.

Read also: How do I prepare for Ihram?

How to perform Umrah alone?

There are many steps for performing Umrah alone. These are as follows:

There are many advantages of performing Umrah alone. These are as follows:

All accommodation rents during the stay in Makkah and Madinah will be shared based on which the burden of rents will be shared among more than one member. While visiting other holy places, a private booked taxi or transport can be expensive. But transportation on a common basis among the members of the group carries the load equally rather than singularly. So when one chooses a group for Umrah one can get a reasonably priced Umrah package.

What is a Car Shipping Service and How Does it Work?