What is Third Eye Awakening? 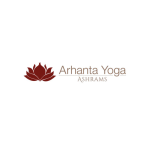 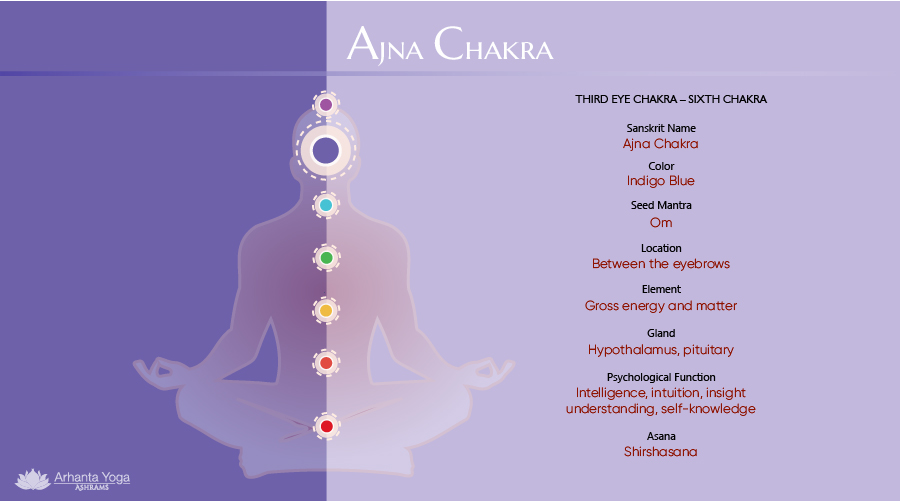 Before we talk about third eye awakening, it is important to learn about the third eye itself. As you know, we use our eyes to see objects and the world around us. This is the visible form of the world and ourselves. But there is also another form of the world that can only be seen if you spiritually awaken if your third eye has awakened.

The third eye is not physical, but a Pineal gland. It is positioned closer to the hypothalamus. According to the researchers, this gland can form different connections and lets the person foresee the future, and provides better knowledge to the person. Below is further detail about the philosophy of Third Eye Awakening.

Concept/Philosophy of the Third Eye Awakening:

All over the world, every ancient culture had this concept. In Ayurvedic philosophy and ancient Egyptian mythology, there are traces and clear evidence that suggests these people were able to awaken their third eye. The philosophy of third eye awakening states that it is connected with clarity in action, and life, concentration, and improved focus, better imagination, and intuition.

According to Ayurvedic knowledge, and philosophy, the Third Eye is present between the two eyes of a person. This third eye is called the Ajna Chakra. It is one of the most important chakras in the human body.  This chakra not only helps a person foresee clearly but also helps in levitation of the limits of humanity. For example, a person who has a fully awakened third can do a lot of things that no human can do. This is not only limited to physical strength and flexibility, but also spirituality.

If a person has awakened his/her third eye, he/she can do a lot of things such as astral projection of the soul from the body, telepathy, lucid dreaming, and much more. But third eye awakening is not just limited to these phenomena, it can do a lot more than we can think of. According to Ayurvedic knowledge, it is very important to unblock your Ajna Chakra. Because if you do not activate it, it would lead to chaos and confusion. You will not be able to think, act according to your thoughts, and will not be able to stay fit physically and mentally.

Benefits of Awakening the Third Eye:

Here are some of the benefits of third eye awakening.

According to the Ayurvedic philosophy, the third eye should be awakened at the end of your journey of chakras. The Ajna Chakra comes at the last spot in the cycle. So, you should start with the basic chakras and start activating them. You will gradually reach the third eye chakra. You can start with meditation and yoga. Meditation along with food, oil massage, use of crystals, gazing at the sun, and practicing chanting can also help awaken your third eye.

Chanting causes vibration and this vibration impacts the glands. Chanting combined with meditation amplifies the chances of third eye awakening. This process takes time. So, you should keep your routine and follow it and soon you will start to see the results.

What are Feminized Hemp Seeds, and Why Are They Valuable?